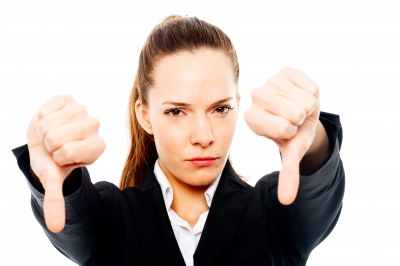 NOT LONG after I became a dad, contemporary, grown-up pop culture began fading from my radar. And so year-end best-of lists (movies, TV shows, songs, books, etc.) of the kind published over the last week hold much less sway with me these days. It’s hard to get excited over such things when you have lots of conversations that begin with “Remember that episode of Victorious when … ?”

Though I no longer read the content of such pieces, I have noticed that alongside the best-of lists, papers and magazines are running worst-ofs. This stinks.

A bad review — hell, even a hatchet job — is one thing. Warnings to consumers not to spend money on work that is subpar can be seen as in the public interest.

But to take someone’s art, someone’s craft, months after you’ve already crapped on it and call new attention to it by saying it’s among the worst work produced over the past year? That’s nothing more than a cheap shot.

Creating something from nothing and putting it out there for the world to see takes enormous courage. Some of it will be good, some of it not. None of it deserves to be classified as the worst, least of all by those without the stones to create themselves.

What matters is that you want to see and make and do, on as grand a scale as you want, regardless of what the tiny voices of tiny people say. Do not be critics, you people, I beg you. I was a critic and I wish I could take it all back because it came from a smelly and ignorant place in me, and spoke with a voice that was all rage and envy. | DL