WORK IS AT HOME and home is at work. For many if not most of us, there is no physical place to escape to when we need to check out for a while.

Which is how I rediscovered my Xbox.

Since that first Atari 2600 when I was 9 or 10, I’ve gamed, though it was always more off than on. I went to the arcade at the mall every so often, but I was never the guy who piled a ten spot’s worth of quarters on Galaga or Tempest and locked myself in for the long haul. The Atari was fun, but no more than that — if I had any obsessions at that age, they were baseball and reading, not video games.

When I got my master’s, Mrs. D bought me an Xbox, and I had fun with a Tiger Woods-licensed golf game and, notably, Halo, a nifty first-person shooter. You could (and I did) battle with friends on a split screen, as well as make your way through a solitary campaign in which you were charged with destroying evil alien forces on a far-off planet. It was complex and layered and ridiculous and utterly fun. On vacations with my brother or brother-in-law, one of us would bring along our console and, once the families were put to bed, we’d drink beer and play late into the night. 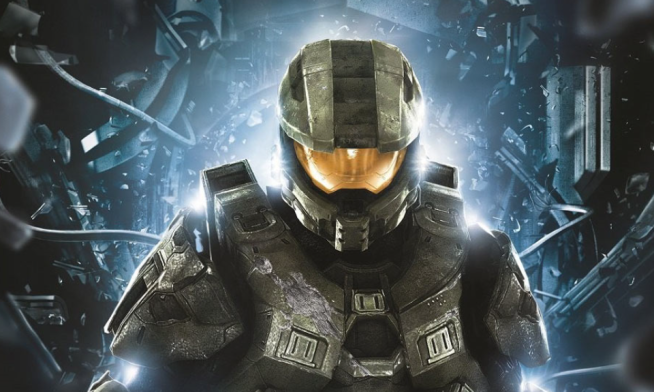 Then jobs got busier, kids got more active, and middle age began to rob me of evening energy. The Xbox quietly made its way to the back of the cabinet on which the TV sat, relegated to semi-yearly appearances. A couple of years ago, our children much older and no longer needing hourly attention, a bunch of us upgraded our units and played a few times online, trash-talking via headsets from our respective locations on the Eastern seaboard. We meant to make it a regular gathering, but it just never happened.

And then, a couple of months ago, we all ended up indefinitely homebound, in need of both brotherhood and escapism.

For the last few weeks, whoever among us is available has fired up the Xbox at 8:30 or 9 in the evening, launched Halo, connected online, and lost ourselves in make-believe worlds and cartoon violence. We play for an hour or two, laughing all the while, forgetting the tragedy of life in 2020.

On top of that, I‘ve returned to solo play. I’m back making my way through the original campaign, sometimes before dinner, sometimes late at night. When this one’s done, I hope to move on to the next campaign, and the next and the next.

It makes me feel … not like a kid again. At my age, the mantle of adulthood weighs too heavily to be forgotten, even briefly. But while I play, that fantastical world is the one I inhabit. A world where I can vanquish the bad guys, rise from the dead, and protect my people. The real world, the one soaked in illness and death, amplified by corruption, evil, and incompetence, fades into the background, providing a precious respite from my rage and sadness.